Tesla opened a solar panel production facility in Buffalo last year, which currently employs 600, and is ultimately expected to create 3,000 permanent jobs. Tesla produces solar roof products at the facility, and has entered into a partnership with Panasonic, which produces solar cells and modules at the Buffalo plant. The 1.2 million square-feet facility is the largest solar manufacturing facility in the western hemisphere, and has the ability to expand five-fold to accommodate future growth. New York State invested $750 million in the construction of the facility. 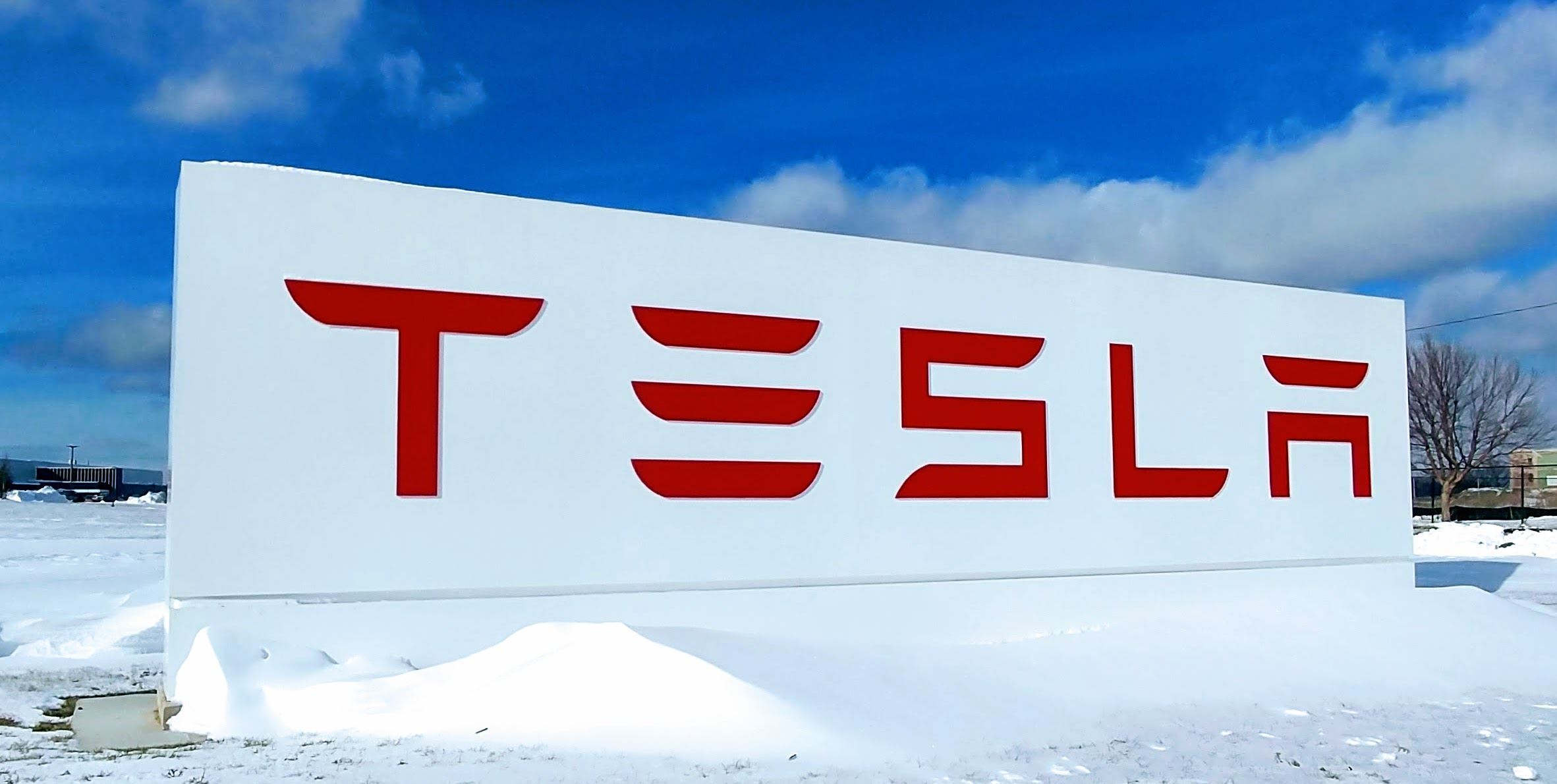 While the Tesla plant is the signature project in Governor Andrew Cuomo’s pledge to invest $1 billion in state funds to spur economic development in Buffalo, the “Buffalo Billion” also led to a commitment by IBM to bring 500 jobs to downtown Buffalo, nearly half of which have already been filled.